Do you know your numbers? 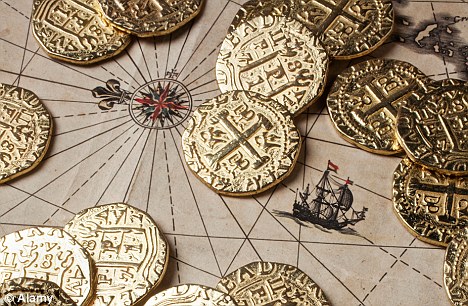 We always think and talk about advanced this and advanced that, but to get the most of the advanced stuff, you have to have solid foundation to built it on.

One of the least popular topics in e-commerce is the numbers game. Not the fake screenshots and 1 week guru numbers game, their is on point. The numbers game as do you even know your REAL numbers?

100% of you just said, wtf is he talking about, I know my numbers, Karlo is drunk again!
Aha! Im not. Let me prove it.

You spent 5.00$ on Facebook ads and you sold 1 t-shirt. What is your profit here?
Most of you would say 10.00$ and laugh histerically at my stupid question. Well, most of you would be very very wrong.

Lets see what costs have you missed:

Hmm, these could have a huge impact on your bottom line. This is what matters, not the fake screenshots, its the bottom LINE. This is your bread and alcohol.

If we just take into consideration the Shopify fee + taxes and you can clearly calculate that there is much less profit than you initially thought. How about if you add some other costs in there?

I know it sounds stupid to calculate TIME in the beginning, but when you start doing that, then you really have a business, a stable business. Your time is literally money and you have to get that or you wont make it to the next level.

Im sure I missed a few costs, since they vary from country to country, from niche to niche, from platform to platform – but one is for sure. You really gotta know your DAMN numbers to make it.

It is really troublesome how many people that make good money from e-comm still have no idea about the ultimate numbers game. And when they get hit by a downhill month, well, its pretty much game over and the only reason is – THEY DID NOT KNOW THEIR NUMBERS.

Yarrr. My name is Karlo Bradica and you “somehow” boarded my ship blog. I’m an E-commerce specialist with over 7 years of experience, Facebook advertising professional with more than 3 million $$$ lifetime spend, a Certified Google Analytics & Adwords expert and also wannabe shopify pirate, you know Wheelio, right? Joke aside, I live and breathe e-commerce. I love the thrill, I love the work and I love getting results. There is no better feeling than hustling at 4AM, tweaking funnels, ads, landing pages and watching people convert on your site. Nothing beats that feeling. Except rum. Lots of it. Hope you will find valuable content and I would really appreciate your feedback, case studies, questions, so feel free to contact me anytime.

Why are you murdering your ads?

Messenger is the new shit and we...

Your site doesn’t have to be mobile...

Shopify Product Page Countdown How To

Absolutely amazing article – thank you so much. I gotta know my numbers…even if it scares the shit out of me.

This is so true! You are so right, once you start adding up your time, you are making a loss! Though long term this could turn around from one day to the next and you land a winner, then it was all worth it!!!

Yep you are a very smart pirate, and this is something everyone needs to know, and calculate. Its very deceiving to just add 100% on to the product cost and think you are laughing all the way to the bank. Once you break it all down its bloody scary what is actually left (if anything after costs). Also don’t forget to include bank fees, which also can add up with paying suppliers etc. 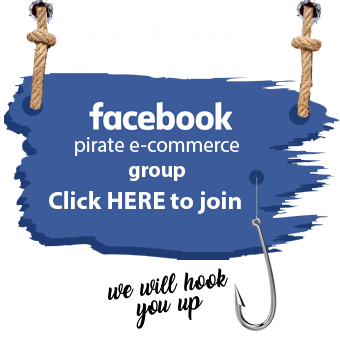 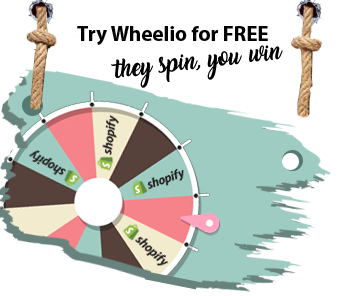 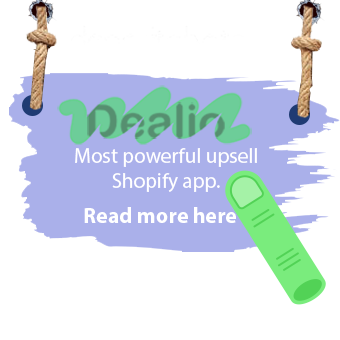 This website uses cookies to improve your experience while you navigate through the website. Out of these, the cookies that are categorized as necessary are stored on your browser as they are essential for the working of basic functionalities of the website. We also use third-party cookies that help us analyze and understand how you use this website. These cookies will be stored in your browser only with your consent. You also have the option to opt-out of these cookies. But opting out of some of these cookies may affect your browsing experience.
Necessary Always Enabled
Necessary cookies are absolutely essential for the website to function properly. This category only includes cookies that ensures basic functionalities and security features of the website. These cookies do not store any personal information.
Non-necessary
Any cookies that may not be particularly necessary for the website to function and is used specifically to collect user personal data via analytics, ads, other embedded contents are termed as non-necessary cookies. It is mandatory to procure user consent prior to running these cookies on your website.
SAVE & ACCEPT
Wheelio #1 Shopify App for sales and email generation - Click here for FREE trial
Dealio #1 Shopify App for upsells and extra revenue generationClick here for FREE trial